With a single click, a new website can take you back 50 years and place you directly into the real-time action of the first moon landing mission.

The Mast Is Raised for NASA’s Mars 2020 Rover

Engineers at JPL take a group selfie after attaching the remote sensing mast to the Mars 2020 rover.

Engineers have installed the headlike mast on the Mars 2020 rover and put on a (temporary) set of wheels as well.

NASA is letting the world watch its next Mars rover come together.

END_OF_DOCUMENT_TOKEN_TO_BE_REPLACED

The low descent observation operation (PPTD-TM1B) will be conducted between June 11 – 13. As we successfully dropped a target marker in area CO1 during the PPTD-TM1A operation that was performed between May 28 – 30, a target marker will not be dropped during PPTD-TM1B, but observations will be taken near the artificial crater. Preparations for the descent began on June 11 and the descent will begin on June 12 at 11:40 JST (on-board time) with the spacecraft descending at a speed of 0.4m/s. The speed will be reduced to 0.1 m/s at 22:00 JST on the same day. The spacecraft will read an altitude of about 35m on June 13 at 10:34 JST and then begin to ascend from 10:57 JST. The schedule of the operation is shown in Figure 1. Please be aware that the actual operation time may differ as the times shown are the planned values.

IN THE EARLY hours of 22 February, light was just beginning to brighten the campus of JAXA’s Institute of Space and Astronautical Sciences (ISAS) in Kanagawa, Japan. It should have been a quiet time, but the Hayabusa2 control room was packed with people. We were about to land on an asteroid.

The Japanese asteroid-hunter had another photo opportunity when it dropped a target marker on asteroid Ryugu.

A target marker released by Japan’s Hayabusa2 space probe in late May to guide its landing onto the asteroid Ryugu fell just 3 meters away from the spot the probe was aiming for, the Japan Aerospace Exploration Agency (JAXA) said on June 11.

END_OF_DOCUMENT_TOKEN_TO_BE_REPLACED Chinese villagers captured remarkable footage just after sunrise on Friday showing a Long March 3B rocket booster falling out of the sky, crashing into a mountain and exploding into flames…

Our solar system may be an oddball in the universe. A new study using data from NASA’s Kepler Space Telescope shows that in most cases, exoplanets orbiting the same star have similar… 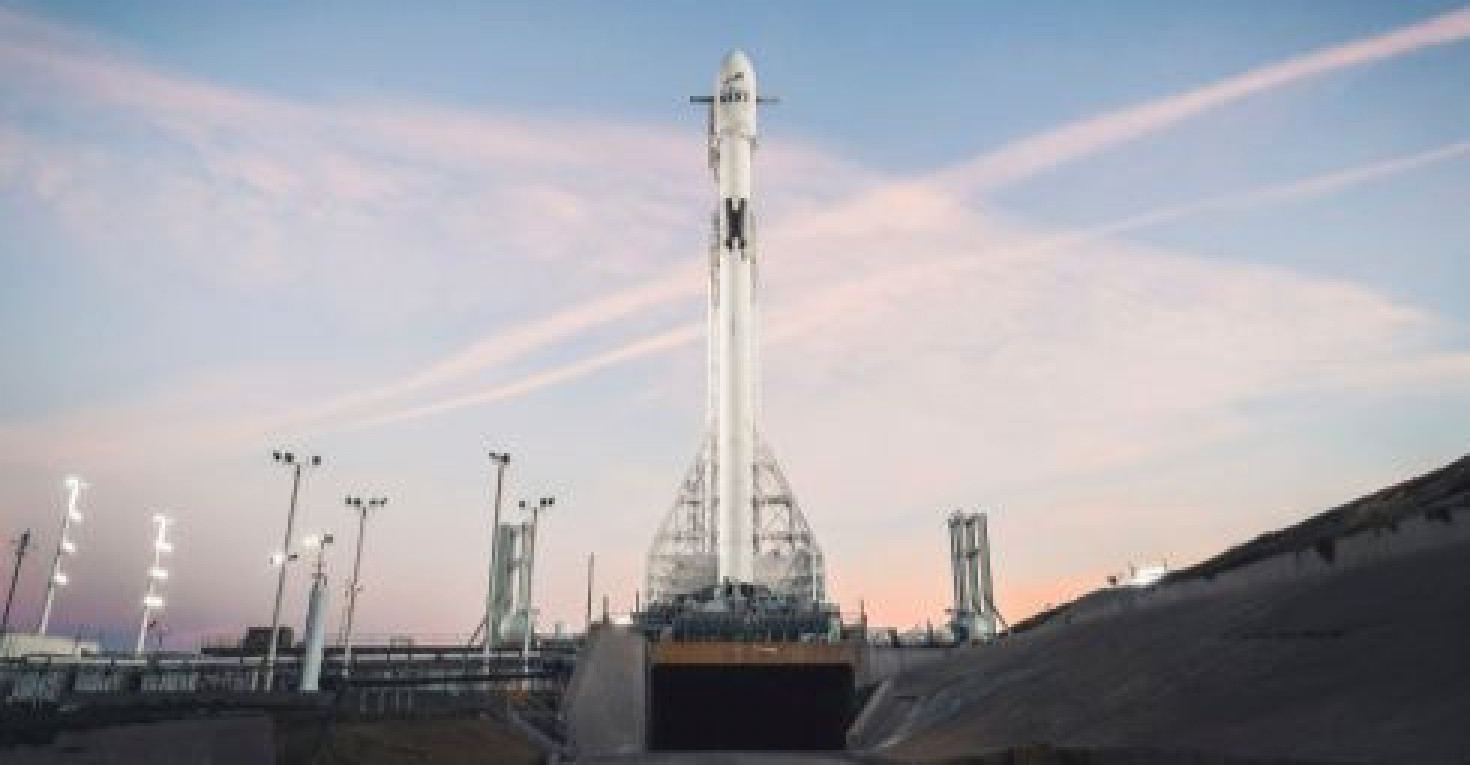 Lost in space? Questions mount over fate of secret satellite as SpaceX pushes ahead

For SpaceX the stakes are especially high – not just because a valuable national security asset valued at hundreds of millions of dollars, or more, that it was hired to launch was… 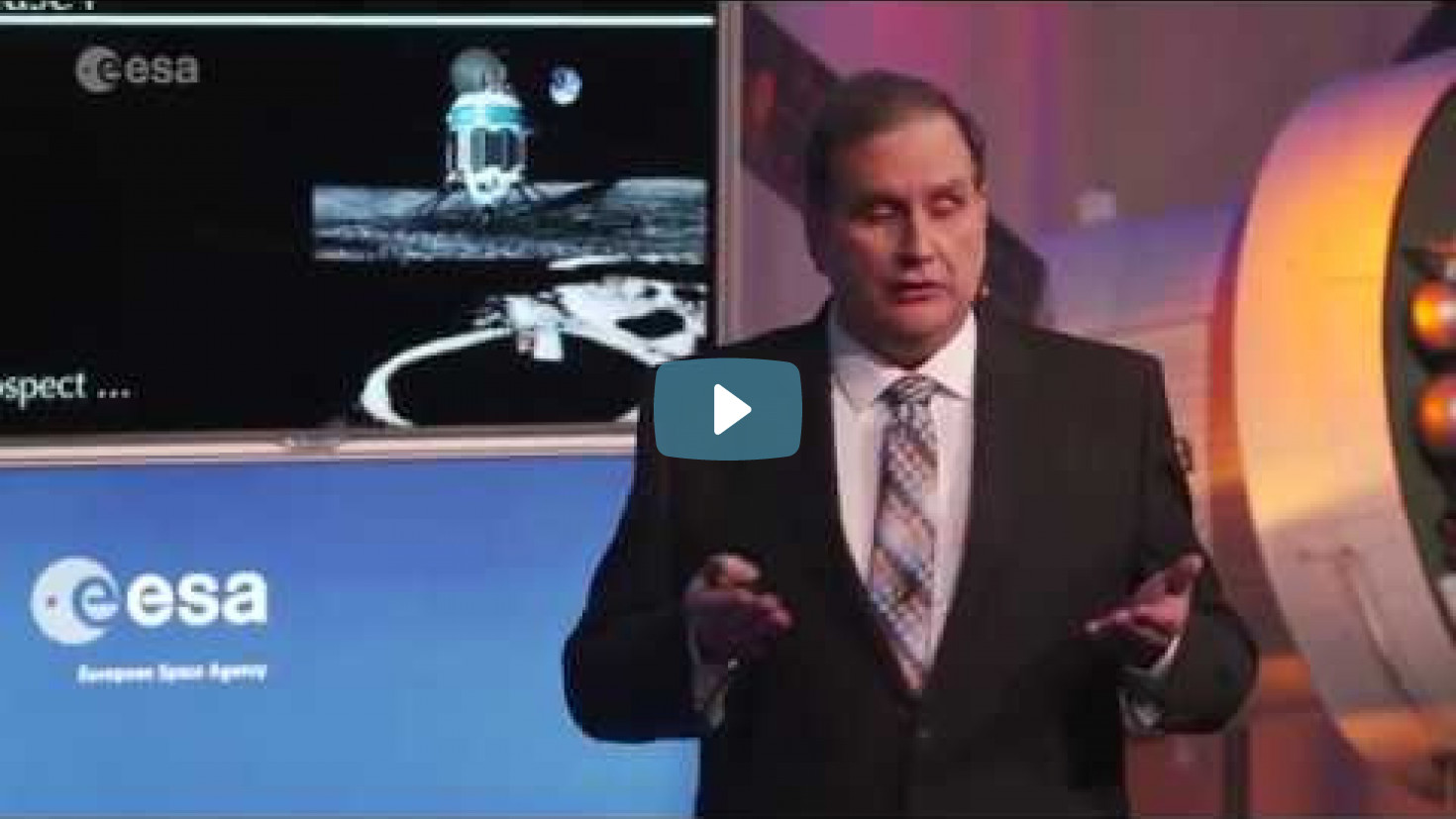 Space Bites: The Value of the Moon | Paul D. Spudis

The Moon is a destination, a laboratory for science, a place to learn the skills of planetary exploration, and a source of materials and energy for use on th…